ROFLMAO the story and song 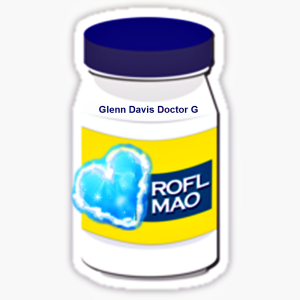 The Story About ROFLMAO

With the recent smash hit record by LMFAO, it was decided to add a twist to a song, rather than artist name. With help from the all stars, a blend of new and improved arranging  format was born. We decided it was time for a mix of the best new approaches to be applied.

The initial template was a blank slate, but after careful consideration, the whole thing leaned in favor of something that was new, yet very familiar. This gives the audience a reference point that they will relate to in a more mainstream, yet very different way. The entire project was focused on careful threading and pivotal placements. What we ended up with in the end was a less is more approach and it worked perfectly.