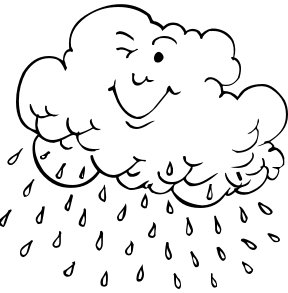 The Music Cloud Industry update for the first week of April, 2011:

– Sony is debuting a mobile version of its nascent cloud-based music player on April 14, starting with PlayStation Portable owners on their Qriocity service that went live in February.

– Google has acquired Canadian mobile music start-up Pushlife for a rumored $25 million as it prepares to release its new music service for Android. In addition, earlier this week, Google registered a slew of .com domain names related to music and clouds. GoogleBass.com, GoogleAlto.com, GoogleSoprano and GoogleTenor.com along with GoogleNebula.com, GoogleThunder.com and GoogleLightning.com. (see previous article that relates to cloud apps).

– RIM (partnered with Microsoft) has completed testing for use with Blackberry Devices.